The articles will be written in the New Times Roman style, font size 12, double spacing and in a compatible Word format (*.doc).

The suggested word limit of the paper is 6.000 words (including abstract, acknowledgements, tables, figures, formulas, notes, references and annexes).  It can be longer if approved by the editor.

The articles will be redacted in Spanish or English and must contain material that is unpublished and has not been presented for publication in any other media. 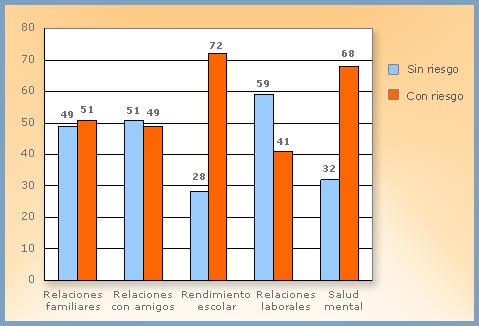 The articles must be sent together with a short professional bio to This email address is being protected from spambots. You need JavaScript enabled to view it., indicating a contact email address. A receipt notice will be issued for original articles sent.

The articles will be evaluated according to the following:

The article and an evaluation form will be sent to two reviewers of the editorial board, according to the double blind system. The reviewer will not know the author, and the author will receive comments anonymously from the reviewers.

After 180 days, notice of acceptance, rejection or modification will be communicated to the author.